My Spring Break has come to pass.

I think lackluster Spring Breaks are kind of a law school thing. Last year I was busy briefing, and this year I wasn’t feeling well and as a result didn’t get as much relaxing time as I would have liked (though to be fair most of my classmates were in far-off corners of the world, so maybe it’s not a law school thing but rather a poor law student thing).

Anyways, I still think it’s worth a post. However, in the spirit of my last post about changing things up on the blog, I’m not going to write a huge diary about the past week. Instead I’m going to mix things up and write a series of haiku about various things that happened at the end of the week before Spring Break, as well as Spring Break itself. Should be fun, if not challenging. It won’t tell as clear of a story as a traditional entry, but it does tell a story, you just have to read it in haiku form. 🙂

As an FYI, the respective haiku is located below the image above it. 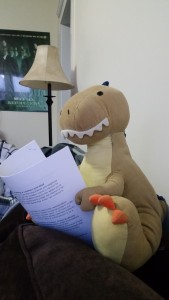 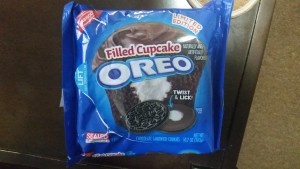 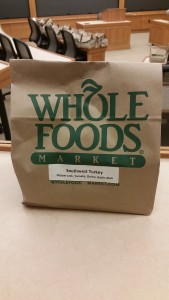 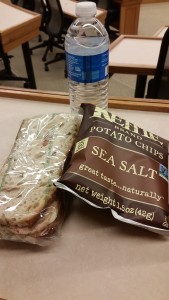 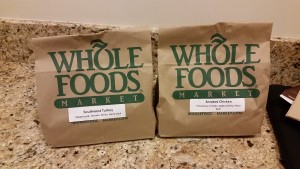 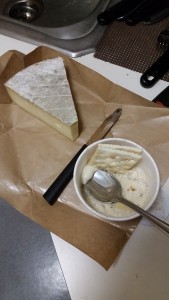 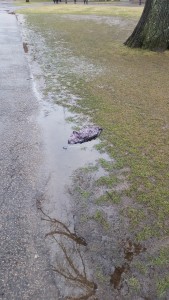 Appointment in Rain.
Discarded Umbrella weeps,
Parable for our life. 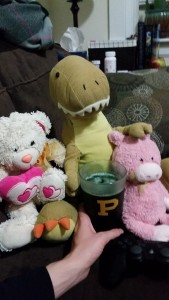 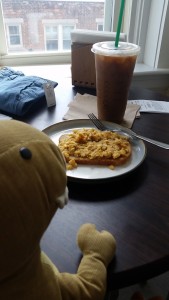 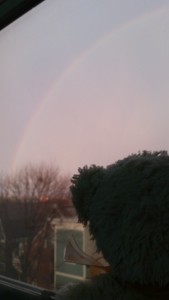 Polar Bear Rainbow.
Spotted from Cuddly Window,
Shares with the others. 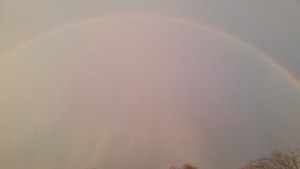 Rainbow is Sizeable,
Spreading across the cities.
Pot of Gold at end? 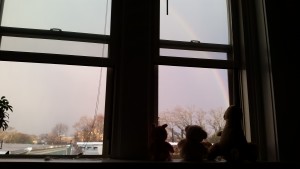 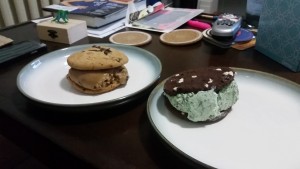 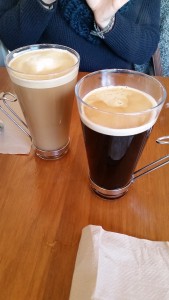 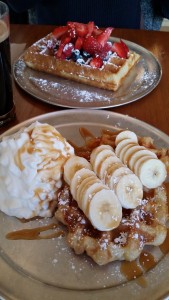 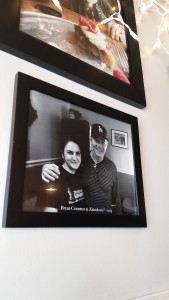 Heisenberg watching closely,
We must say his name or else.
Beware the Stevia. 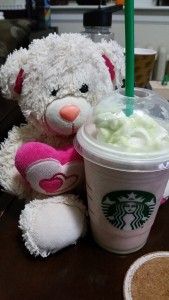 Cherry Blossom Drink.
Valentino is pleased with flavor,
Special treat for us. 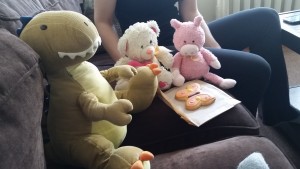 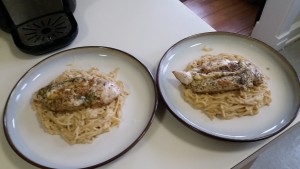 Delightful Chicken,
Stuffed with Cheeses and Spices,
Creamy Noodle Base.

Spring Break is Over,
Taco is melancholy.
But Spring is now Here.

[Edit: So it snowed quite a bit on the second day of Spring: 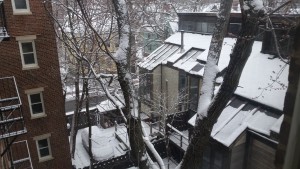