I’ve now finalized my “Bozeman Check-in” series, which means that it is time yet again for another “Things I’ve Learned” post. This is the third of these posts, coming after my Denver and Santa Fe editions. Just like before, I’ve settled on 39 items, for no specific reason other than that 39 is a good strong odd number.

The general purpose of this post is the same as before; to recount things I’ve learned about myself, about life, and about the world. So, in the spirit of Big Blue Bear here are is a list of things which I learned and/or were affirmed to me during 10.5 weeks in The Treasure State. 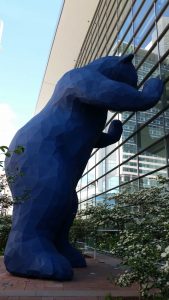 Things I “Learned” in Bozeman:
aka, what I discovered while yet still peaking into the window of life, just like Big Blue Bear 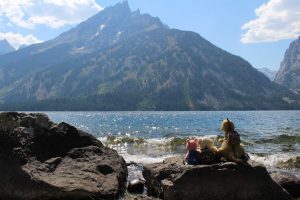